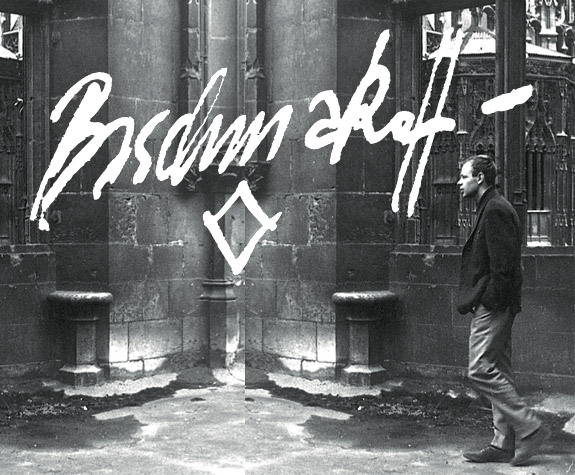 De Baschmakoff prince is the first designer to work for LIP. He sets the tone of LIP creations and brings in his wake all the designers who will work for LIP. Backward watchmaking customs, he gets rid off classical watchmaking shapes to create a contemporary and pioneer watch.

He decides to remove the hands of the watch, as well as the spirit gymnastic to read the hour. He imagines his watch with discs for digital reading; a genuine innovation for that period. 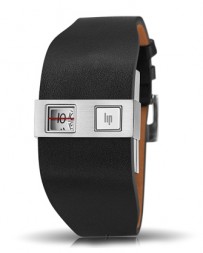 De Baschmakoff 2015, even more ergonomic De Baschmakoff watch is definitely one of the most vintage watches of LIP collection. Still very contemporary, whether it is 1971 or in 2015, this watch keeps its authenticity. The new De Baschmakoff watch is more ergonomic; the readability is still more optimal. The curved back of bezel positioned under the strap fits perfectly to wrist shape. The large strap allows to hold the watch confortably. The strap change system is amazing; an easy pressure on LIP logo makes the bezel slides along the strap. An unexpected collaboration De Baschmakoff prince has offered his services to Fred LIP in 1968. It was the first time that LIP worked with a designer who was not part of the research department. Fred LIP’s project has been very innovative. Then the 70’s is the beginning of the “design” watches. In France, Claude Neushwander, publicist and new LIP general director, calls on seven famous designers, in 1974, to reinvent LIP collection.

An Artist before being a designer

De Baschmakoff prince is graduated from Beaux-Arts School and Artistic Profession School. He is a recognized  colorist known for his drawings in fashion magazines. He has worked for Printemps. In October 1968, he has created a mechanical French watch with digital display for LIP (in 1970 he registered a patent). 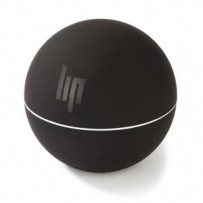 He also designed a ball in transparent plastic in which this watch was  sold. Thanks to this creation, he won the best packaging drawing in 1970. We have kept this packaging shape. Your watch De Baschmakoff will be delivered in a beautiful design matt black packaging.     LIP 70’s, a fresh eye on watch The original de Baschmakoff watches produced from 1971 to 1974 have same similarity; a tight glass which displays three discs which indicates hours, minutes, seconds. An horizontal red marker makes the reading of hour easy. Five models have a tiny glass on the left of the bezel, and on the right, the LIP logo is engraved on a small removable slab that a customer can engrave with his initials.